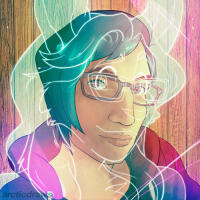 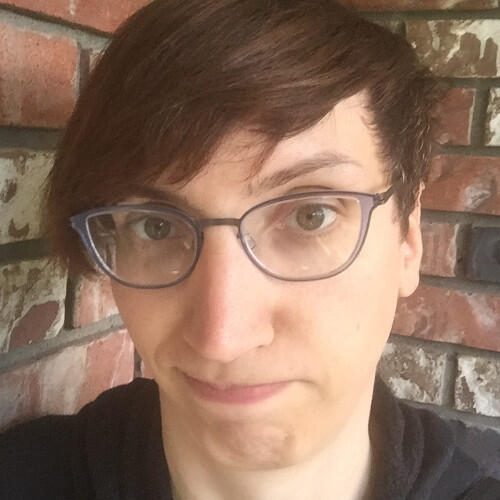 Greetings. You're reading the digitized words left behind by the person legally known as Zoe Landon, and otherwise known as Hupfen, and probably known by other names that she's not supposed to be aware of. That's her in that picture there!
Zoe is paid to write web software, and not paid to write stories or music, but she does those too. At the moment, she's a lapsed podcaster, journalist, audio engineer, and recipe inventor, but at any moment she could start doing any of those things again, surprising the general public and also herself.
She was the drummer in The Mighty Missoula but left that band to go to grad school or have a psychological episode depending on your interpretation of her mental state. She now plays drums for Pinch Runner, which has substantially less website to link to. 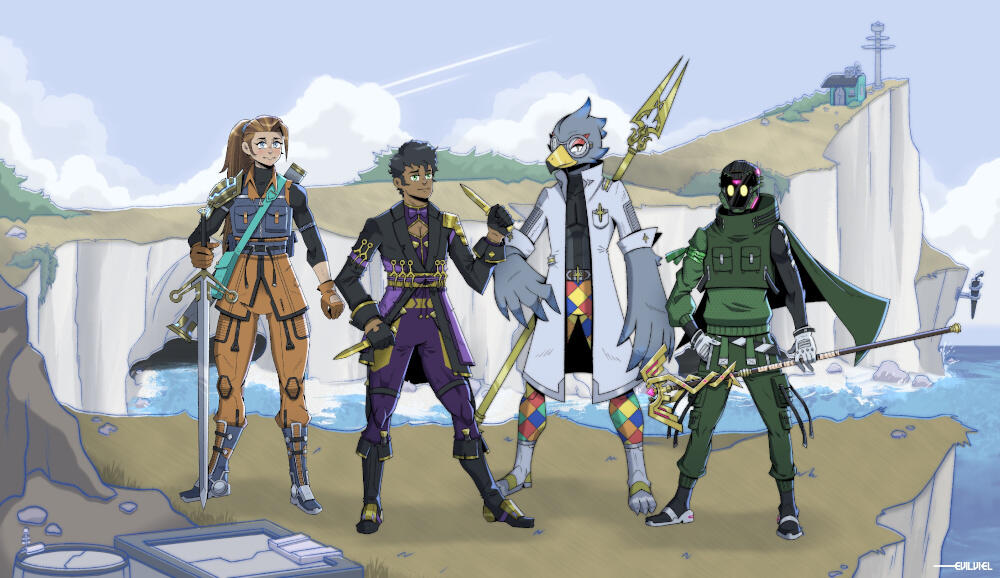 Kell Rusalka is the last Vapormage -- and they won't be happy when they find out.The threat of war hangs over Linnute. A mission to cool down the conflict goes awry, trapping the young mage in neighboring territory both new and familiar. They just want to get home, but when their strongest ally is the woman who wanted them dead the day before, keeping out of trouble stops being an option. The only way out is through, fighting their own battle -- if it even is their own.Their journey will cross the continent, question the god-like Guardians of the land, and confront the truth of the Vapormages. At least, it will if they can ever trust each other. But when you have too many secrets to keep, trust can be a mystical act.The book's not out yet, you can subscribe to the mailing list for word on when that'll happen:

If for some reason you wish to get in contact with me, then I can only apologize. The footer below has several means by which to contact me, each of which has a variable chance of actually reaching my attention. Those variables change on a constant basis, so no, I cannot guarantee that I will respond to any given communication. I'm very bad about that.